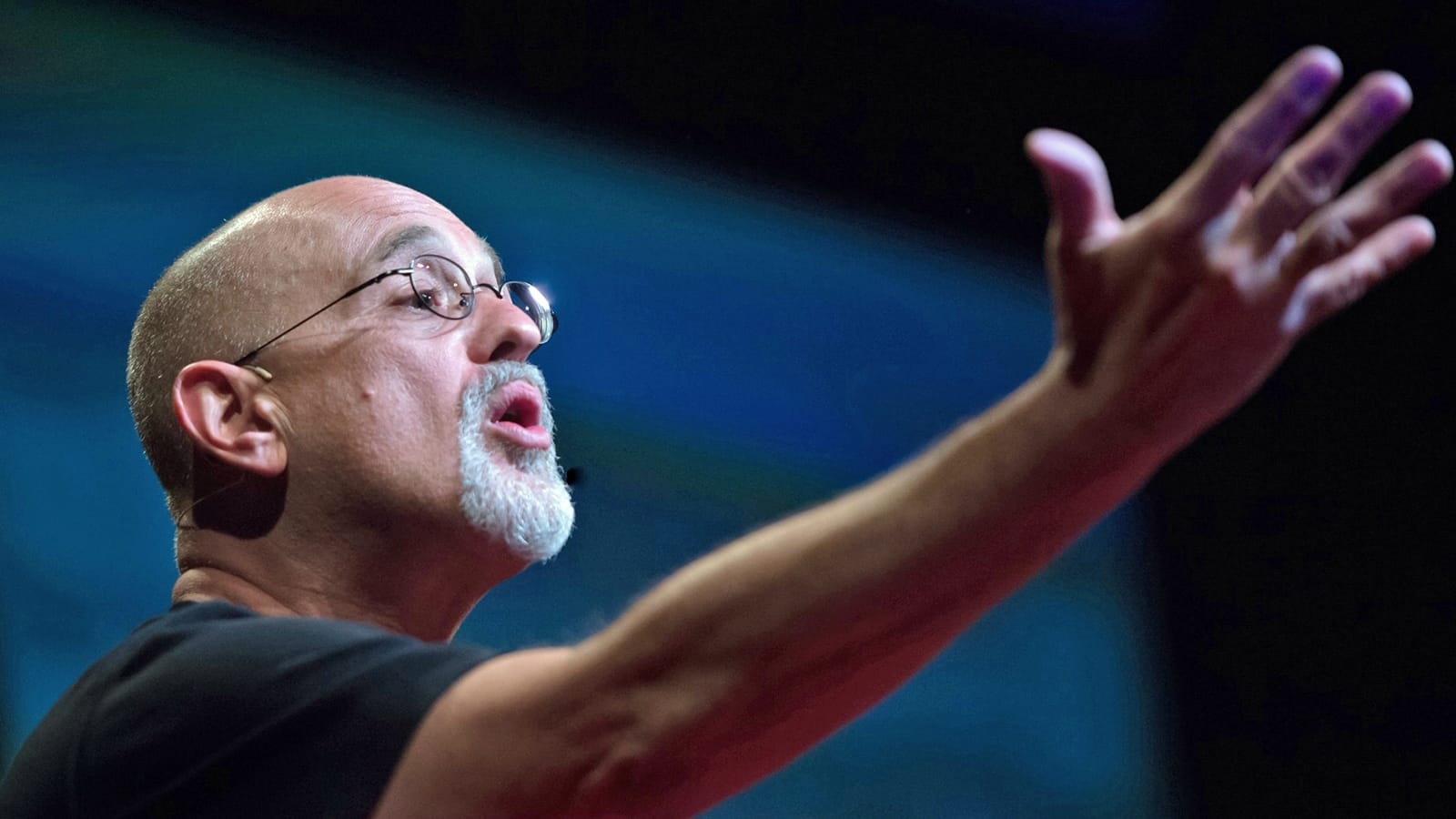 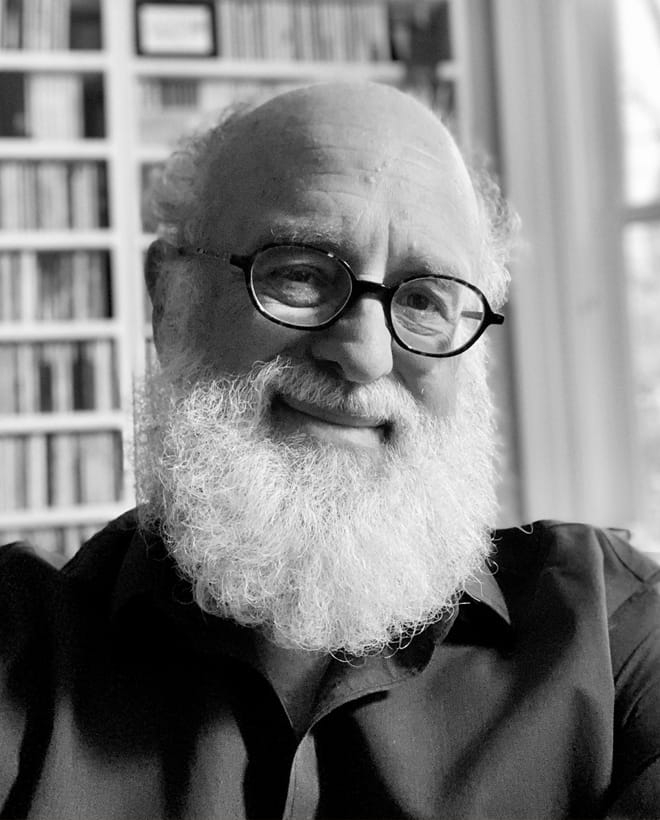 Fearless investigator, generous teacher: you connect the laboratory to our lives, applying the fruits of research to our search for happiness. With humor and understanding, you explore memory, imagination, and emotion, helping us look more clearly to the future. For stumbling on answers to life’s great questions and sharing them widely, Yale is happy to award you the degree of Doctor of Social Science.

Daniel Todd Gilbert—a social psychologist whose findings have yielded new perspectives on humans’ quest for happiness—is the Edgar Pierce Professor of Psychology at Harvard University. His work transcends the boundaries of academia to touch the popular consciousness: he is as influential in his public writing, speaking, and television hosting as he is in his research, teaching, and mentorship of rising psychologists.

Gilbert’s early years set him on an unlikely path to the higher echelons of scholarship. Raised in Chicago by a molecular geneticist father and an artist mother, Gilbert dropped out of high school at sixteen. (He notes with pride that he is mentioned just before trumpeter Dizzy Gillespie on Education Reform’s listing of the World’s Most Famous High School Dropouts.) He hitchhiked around the country before settling in Denver, Colorado, where he started writing science fiction. Married and a father by age eighteen, he completed his GED and began taking courses at the University of Colorado Denver, working as a phlebotomist to support his family while he pursued his degree. After earning his bachelor of arts in psychology in 1981, he went on to graduate study at Princeton University, receiving his Ph.D. in social psychology in 1985.

“Make a plan for your life, and be grateful when it does not go that way.”

After a decade at the University of Texas at Austin (UT), Gilbert joined the Harvard faculty in 1996. For his gifts as a teacher he has been recognized with the UT President’s Associates Teaching Excellence Award (1991), Harvard’s Phi Beta Kappa Teaching Prize (1999), and the Harvard College Professorship (2005 to 2010). He is a fifteen-time designee as one of Harvard’s favorite professors (voted by the outgoing undergraduate class) and was honored with the Everett Mendelsohn Excellence in Mentoring Award from the Harvard University Graduate Student Council in 2018.

Known for his work on cognitive biases, Gilbert has focused on the mechanisms underlying belief, credulity, and prospection (thinking about the future). Together with his longtime collaborator, Timothy D. Wilson, he coined the term “affective forecasting” to describe the process by which people anticipate and predict their future emotional conditions. The outcomes of this research have extended far beyond social psychology to inform fields such as law, finance, and medicine, and have earned Gilbert recognition including the Foundation for Personality and Social Psychology’s Diener Award (2008), the Society for Personality and Social Psychology’s Donald T. Campbell Award (2017), and the Association for Psychological Science’s William James Award. In 2008—the same year that he delivered Yale’s Carl Hovland Lecture—he was elected to the American Academy of Arts and Sciences.

Gilbert is the bestselling author of Stumbling on Happiness (2006), which examines individuals’ perceptions and misconceptions of future events. The book spent twenty-four weeks on the New York Times bestseller list, sold over one million copies, and has been translated into more than thirty-five languages. A co-writer and host of NOVA’s This Emotional Life, which aired on PBS in 2010 and garnered eleven Telly Awards, he also has delivered three widely-viewed TED Talks.

Gilbert and his wife, Marilynn Oliphant, live in Cambridge, Massachusetts, and are proud grandparents of three.