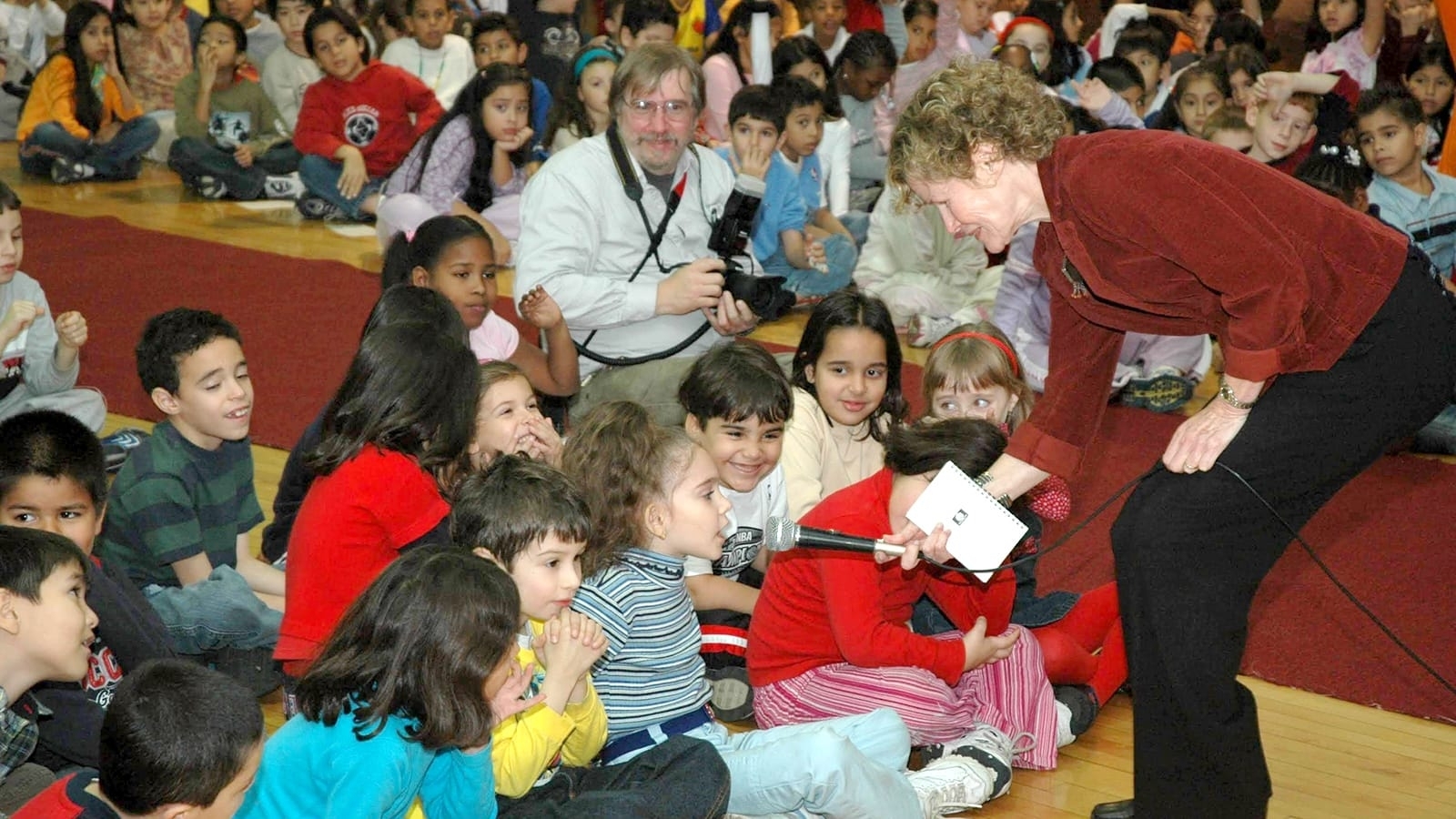 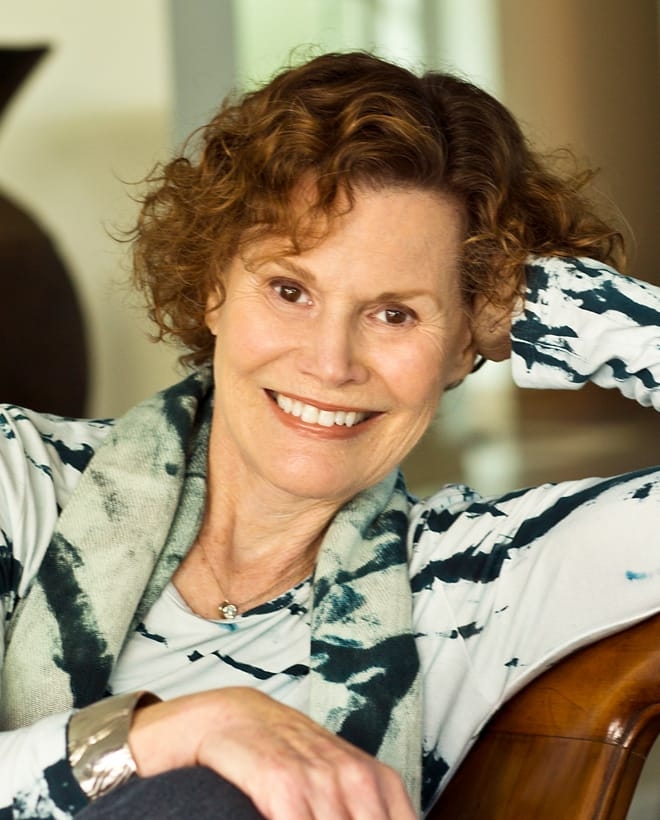 Gifted storyteller, nothing is off limits and no taboo is too great for your uncensored and honest voice. Treasured by readers young and old, you push past shame and convention to help us understand the world and our place in it. For championing the freedom to imagine while encouraging us to love ourselves, Yale is forever proud to award you this Doctor of Letters degree.

Judy Blume, whose books have spoken with candor to generations of children, young adults, and adults, is a taboo-breaking author known for her unapologetic discussion of topics such as puberty, nascent sexuality, and gender fluidity. Over the years her work has accrued both an ardent following of grateful readers and frequent censure for its controversial themes: the iconic Are You There God? It’s Me, Margaret (1970) is one of TIME magazine’s “All-TIME 100 Novels” and was listed by The New York Times among “The Banned Books Your Child Should Read.”

Blume was born and raised in New Jersey by parents who encouraged her creative pursuits, including piano and dance lessons. Although she was an avid reader, she did not imagine a career in writing; instead, as a child, she dreamed of becoming a cowgirl, detective, actress, or spy. She graduated from Battin High School in her hometown of Elizabeth and received her bachelor’s degree in education from New York University in 1961.

“Determination and hard work are as important as talent. Don’t let anyone discourage you! Yes, rejection and criticism hurt. Get used to it. There is no writer or anyone else in the creative arts who hasn’t experienced both.”

In the mid-1960s, as a young mother, Blume began writing while her children were in preschool. Her first book, The One in the Middle Is the Green Kangaroo, was published in 1969, beginning an intensely prolific period in Blume’s career. Over the next decade she published twelve more books for children and young adults—including perennial favorites Tales of a Fourth Grade Nothing (1972), Blubber (1974), and Forever (1975)—as well as her first novel for adults, Wifey (1978). In all, she has published twenty-nine books, which have sold more than ninety million copies in thirty-two languages. For her most recent work, In the Unlikely Event (2015), Blume returned both literally and artistically to the places of her childhood to create a fictionalized account of a series of plane crashes that stunned Elizabeth, a Newark suburb, in the early 1950s.

A writer of sensitivity, humor, and insight, Blume has garnered recognition both for her craft and for her advocacy. Often the subject of book banning and parental disapprobation for her own work, she has long defended free speech and open communication. She is the founder of a charitable foundation, The Kids Fund, and serves on the board of the National Coalition Against Censorship. She has received the National Book Foundation Medal for Distinguished Contribution to American Letters, in 2004; the American Academy of Arts and Letters’ E.B. White Award for achievement in children’s literature, in 2017; the Chicago Public Library Foundation’s Carl Sandburg Literary Award, in 2018; and the Authors Guild Foundation’s Honor for Distinguished Service to the Literary Community, in 2020. In 2017 Yale’s Beinecke Rare Book & Manuscript Library acquired her papers—ranging from early unpublished works to correspondence with fans—which are now accessible to researchers.

Blume and her husband, George Cooper, are the founders of the non-profit Books & Books @ The Studios and can be found actively involved in the bookstore’s day-to-day operations. The shop, located in Blume’s current home of Key West, Florida, recently celebrated its fifth birthday with a masked, socially distanced drive-by, walk-by, bike-by party.